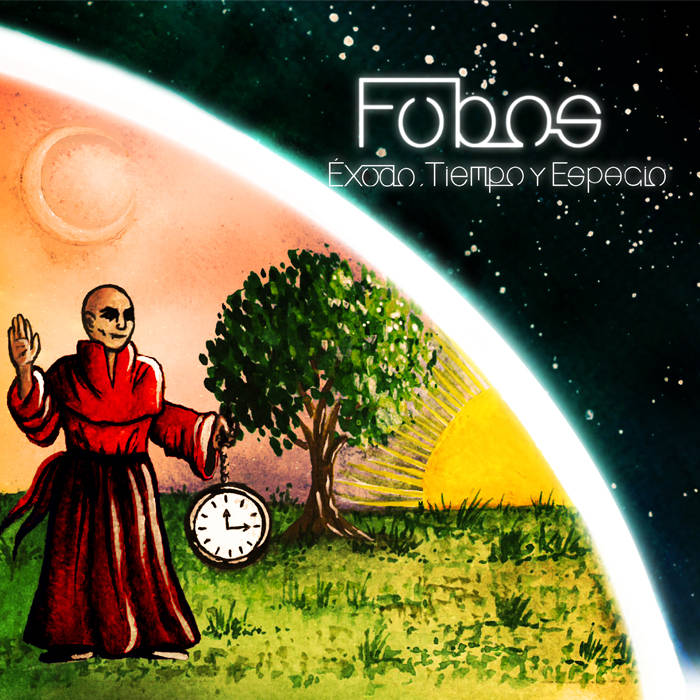 Second album. A conceptual one.

All credits in the bonus items.

Fobos is an independent progressive rock band from Buenos Aires, Argentina, formed in 2014 by Bruno CAAMAÑO (bass), Pablo CORDES (guitar, vocals) and Cristian ''Baty'' TUTAGLIO (keyboards, vocals). FOBOS records and produces their own material. Their influences are many but mostly GENESIS, PINK FLOYD, and MARILLION, combined with instrumental moments of fusion and jazz. ... more

Bandcamp Daily  your guide to the world of Bandcamp